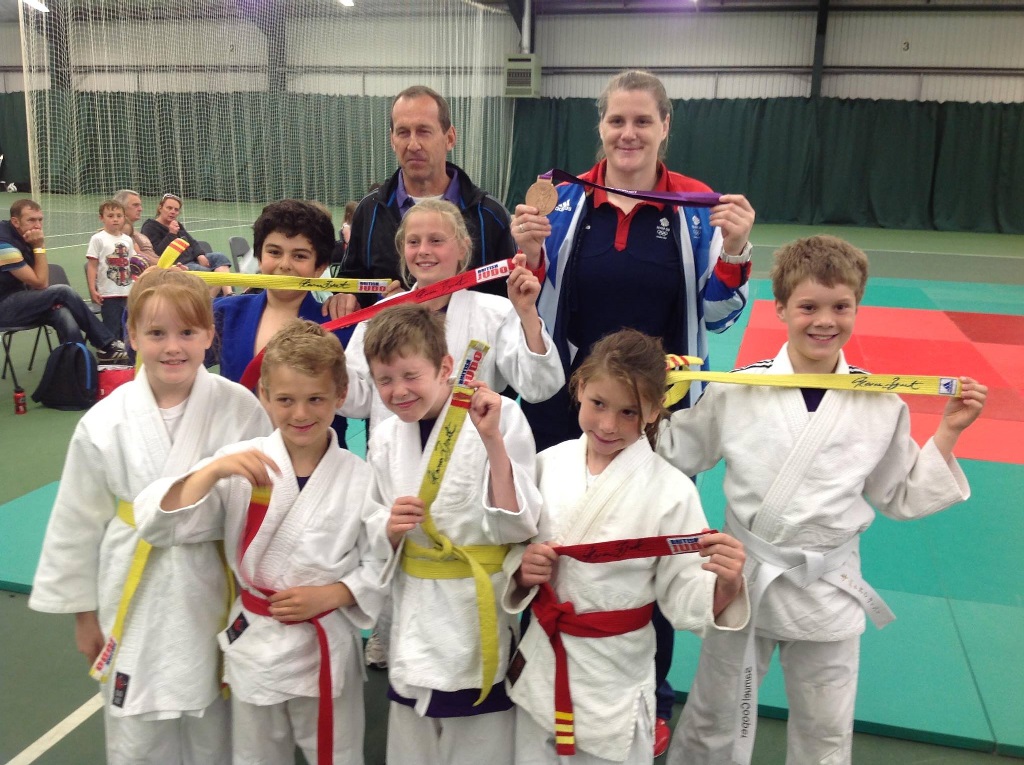 A single post to catch up on a couple of events that have taken place recently.

Well done to everyone who has competed this year, either for the club or Portsmouth at the Hampshire & Isle of Wight Games.

Jess Oakden made her competition debut in the adult section of the Split Grade competition, winning a well deserved bronze medal after what she described as the hardest twelve minutes of her life!

Sarah collected a silver medal at the Split Grade, to add to her bronze from the Hants Closed. Also competing for the club at the Hampshire Closed were Conor, Marcus, JackR and JackM.

This site uses Akismet to reduce spam. Learn how your comment data is processed.